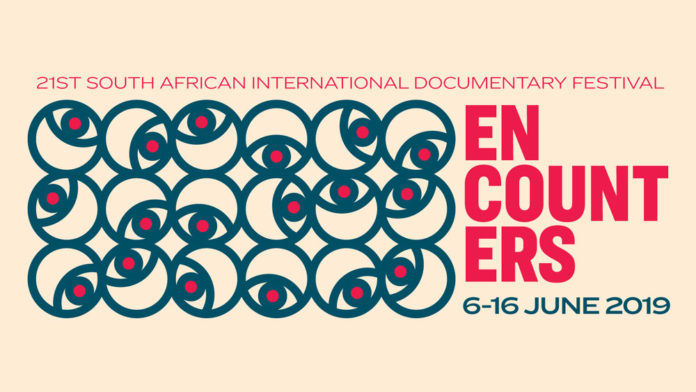 Encounters is an annual highlight for film buffs and documentary junkies, who get to pick from an array of local and international productions by emerging and established filmmakers. In 2009 more than 49 films were showcased. The festival has done much to raise the bar for South Africa’s documentary-making industry. Initiatives also include taking the festival to the townships and running workshops.

What’s On Next Month

ABOUT US
Cape Festivals is your guide to the festivals, fairs, expos and community events of the Western Cape.
Contact us: hello@capefestivals.co.za
FOLLOW US
© Copyright 2019. Website created with WebRabbit magic!
X